Over the past few weeks on this blog, we have been talking about an ongoing challenge that developers face:  how to maximize ROI on your project.

For many developers, the way to maximize ROI is simple: spend less money.

We find this common approach to be reasonable on the surface but, ultimately,  short-sighted. The Do-it-Together Development philosophy and its four main tenets (build your team early, leverage your team’s talents, protect your time, and manage your project proactively) encourage two things, among others: creating the highest quality buildings, and always keeping an eye on the big picture.

As such, there are many ways that developers think they are saving money, but in the long-term, will end up costing them, and the owners and operators of the buildings they build, more than they accounted for. In this series of posts, we aim to identify some of these pitfalls and provide guidance on how to avoid them.

The first and most glaring example of this that I always point to is sound reduction, particularly in a hotel setting. 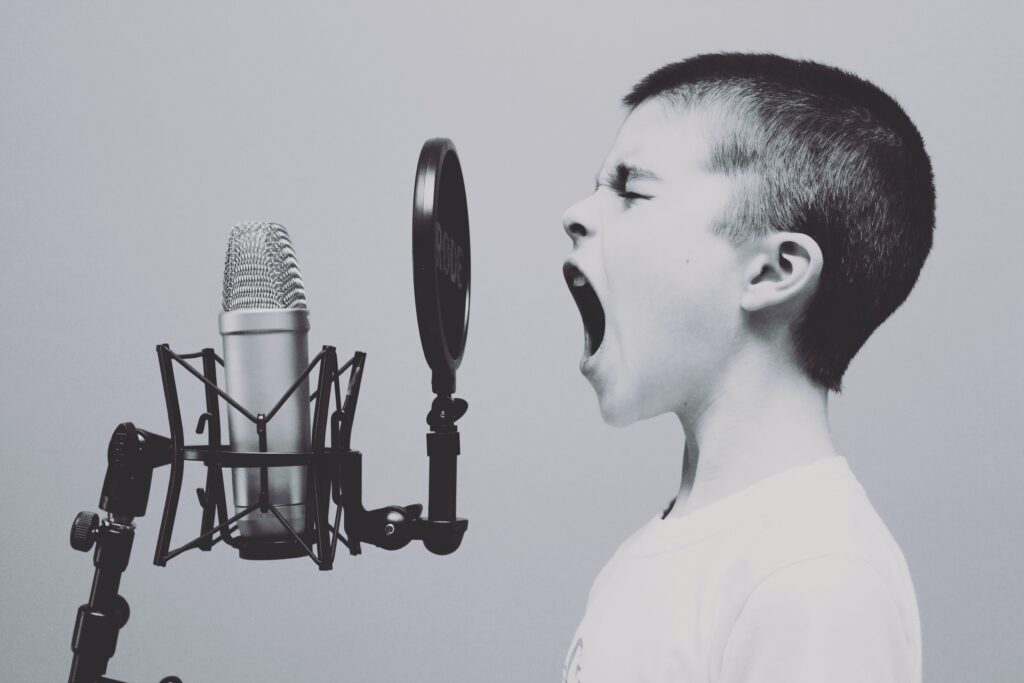 Sound is rated using a unit of measurement called a Sound Transmission Class, or STC. The STC rates how well a particular building partition attenuates (reduces the effect of) airborne sound. The higher the STC number, the less sound is able to pass through that particular assembly.

In the U.S., the STC is widely used to rate interior partitions (interior walls), ceilings, floors, doors, windows, and exterior wall configurations, among others. STC ratings are listed right beside tested UL ratings during the design process of a project.

As you know, we design buildings where people live, even if just for a night or two. As such, we tend to design and build with the guest’s interests in mind.

In a hotel, guests are looking for a quiet, relaxing experience. Excessive, unmitigated sound can ruin that experience in an instant, and making up for it can end up being very costly to the owner/operator of the property.

Sound can come from many places within your hotel. Hallways, for instance, are a key area for potential sound issues. Nearly everyone has had an experience at a hotel where there are a lot of kids running up and down halls, making noise at all hours. Other times, it is the incessant clicking of high heeled shoes, or the pounding thud of a heavy set of boots.

Maybe your guest room is near one of the hotel’s public amenities like an elevator, or the fitness center, or the breakfast area. Or, maybe you can simply hear the guests in the room next door.

Wherever the sound is coming from, all of this adds up to a poor guest experience. When guests have a poor experience, they complain. They complain directly to management, to other guests, to their friends and family and, these days, they take their complaint to more public forums like Yelp, TripAdvisor, and social media.

This can end up costing owners and operators in two main ways. One, guest complaints can prevent future business. If your hotel earns a reputation for being noisy, it stands to reason that people are not going to want to stay with you.

The other cost is more straightforward. When a guest complains, ownership will try to make them whole by offering refunds and/or comping certain aspects of their stay. Even modest discounts or inexpensive comps add up over time. Additionally, no employee wants to constantly field complaints about which they are already aware but can do little to resolve.

The way to avoid this is to, as early in the process as possible, identify key assemblies in your hotel where you can get your STC number higher, thus mitigating sound in that area more effectively. This will inevitably cost more up front, but the responsible DIT developer looks at the larger picture, and recognizes that these improvements will ultimately prevent more backend costs, and hopefully bring in more revenue by securing your company’s reputation.

Stay tuned to this space as we provide more common examples of how developers mistakenly believe they are saving money, and how you can avoid falling into the same traps on your development project.