The key word in “Do it Together” Development is “together.” That’s why the first two tenets of DIT Development are “Build Your Team Early” and “Leverage Your Team’s Talents.”

The team you build around you is crucial to your success as a DIT Developer. But, some developers have more trouble than others finding contractors that will buy into their vision. Sometimes, this is simply because not every contractor prefers to work that way. Other times, though, the responsibility rests  solely on the developer.

Here are some common developer red flags that send contractors running for the hills. 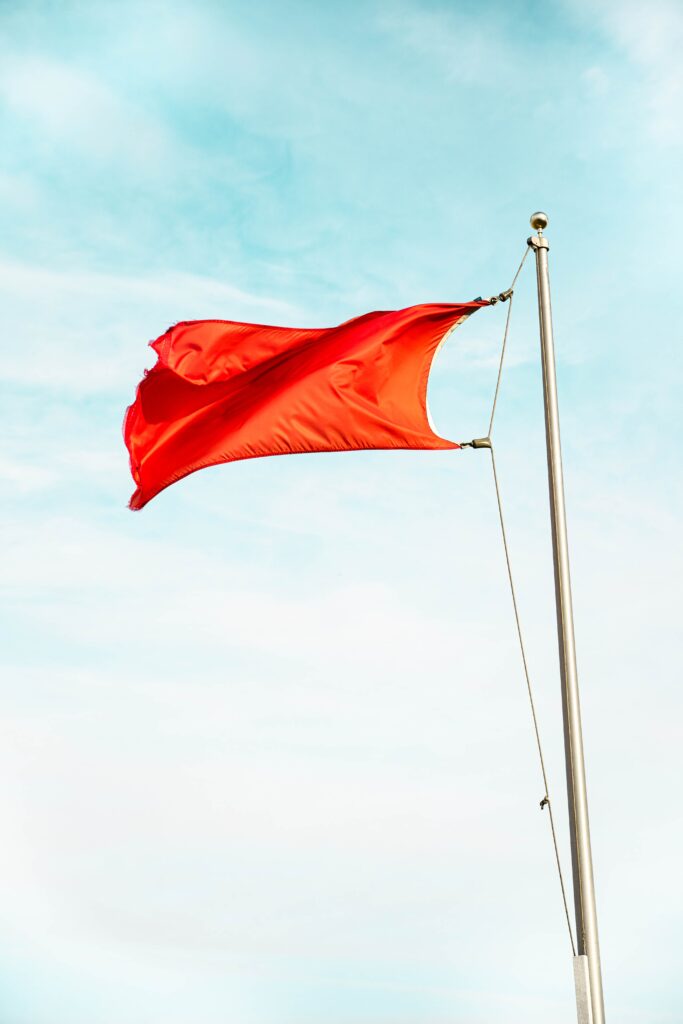 Cicero said, “more is lost from indecision than wrong decision. Indecision is the thief of opportunity, and it will rob you blind.” There are times when a developer has to make a decision equipped with bad or incomplete information. In this business, it is an inevitability. An owner or developer that vacillates instead of making the hard choice will burn through opportunity cost while they wait, turning a bad situation much worse.

A thoughtful and resolute DIT developer, however, will bite down hard, analyze the situation, decide the best course of action, and live with that decision. He or she will do this even when there are seemingly no good options on the table, because they know that the time spent waffling and wringing their hands can be far more detrimental to the project opening and generating revenue.

This is  often a  result of them not abiding by the first two tenets of DIT Development. By building a team early and engaging them from the very inception of the project, those contractors are able to pool their experience and work alongside  the developer to hammer out a construction plan that they are completely satisfied with before entering the construction phase.

Even though this is the most obvious red flag for contractors, it is still by far, the most rampant. Too many owners and developers have earned a poor reputation among contractors either for not playing fairly, not paying on time or, in some cases, not paying at all.

What contractor is going to agree to work with you if it is possible that they might never see a penny for their time and effort?

What contractor wants to be caught up in a disorganized project where the owners get in the way of them doing their best work?

What contractor wants a project to linger and become an obstacle in completing other projects they have worked so hard to schedule?

So, what’s it take to show the right contractors that you’re the developer to hitch their wagon to?

These are easy things to get right. Obviously, you have to conduct yourself professionally and honorably. Following the four tenets of DIT Development (build your team early, leverage your team’s talents, protect your time, and manage your project proactively) will help you avoid these red flags and attract and retain the talent you need to deliver your project, as we say, on time, on budget, or better.